The children’s Dad Murray and I were close friends when we were teenagers in Christchurch. When I moved to Auckland in the 1970’s we gradually lost touch, but I often thought about Murray and how he was getting on. Many years later we unexpectedly met up again through a mutual friend when I was visiting Christchurch. It was wonderful seeing him after all those years and meeting his family. Murray said how much he would like me to paint his three children Megan, Caitlin and Finlay. But all too soon Murray’s was diagnosed with a terminal illness and when I finally gave him the finished portrait he couldn’t talk any more. So sad! 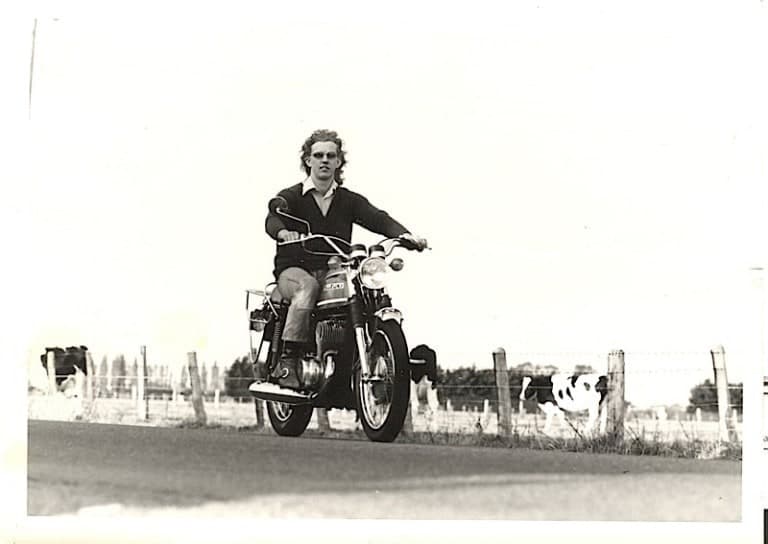